Six months after the World Health Organization’s cancer research unit said it was classifying glyphosate, the active weed-killing ingredient in Roundup and other herbicides, as “probably carcinogenic to humans,” a U.S. farm worker and a horticultural assistant have filed lawsuits claiming Monsanto Co.’s Roundup herbicide caused their cancers and Monsanto intentionally misled the public and regulators about the dangers of the herbicide. 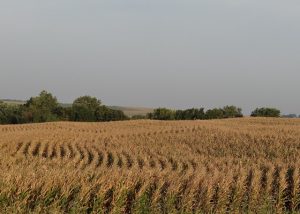