SILT introduced itself to a gathering of nearly 100 Johnson County residents in February. Residents 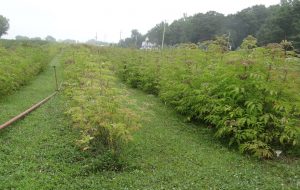 assembled for the day to discuss the future of the local “poor farm” including its potential to grow healthy food for the community.

SILT President Suzan Erem was invited to address the group during the first public comment period, right after State Rep. Mary Mascher discussed her work with a local food bill working its way through the state legislature.

Suzan’s presentation starts at 23:30 on the Public Comment video.

Thanks City Government Channel for allowing us to share!